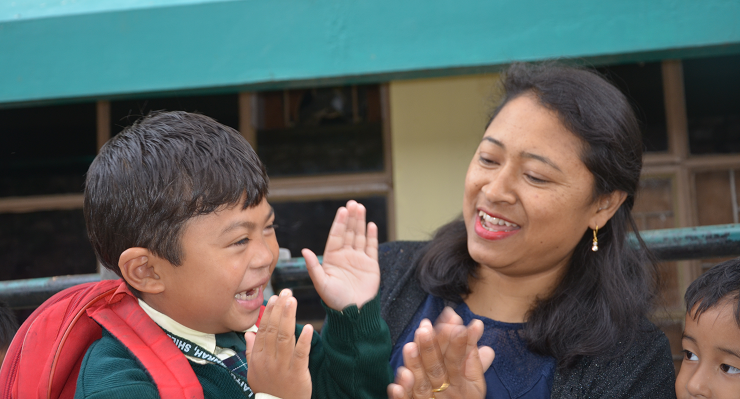 Stories / Ms. Char and her Steps Towards Inclusion!

Ms. Char and her Steps Towards Inclusion!

“The first time I took the students of 3rd grade to the CBM-supported inclusive park, a girl got so excited that she jumped out of her seat and took almost two steps; we were all stunned, but elated!” recalls Wandalin Char, a 34-year-old teacher at a school in Bethany Society, Shillong, an institute for children that holds inclusiveness at the core of its values.

A favourite among children, Ms. Char joined the school a decade ago and has a personality that exudes geniality. Not only do the children learn a lot from her presence and guidance, but also does Ms. Char from their companionship, especially from the children with disabilities. Almost 60 percent of her class constitutes of children with various disabilities and impairments whose progress she meticulously tracks.

More importantly, Ms. Char says that “various children with visual impairment are often seen supporting those with mobility issues and vice versa.” She adds that this lovely synergy of inclusive values between the institute’s members would not have been possible without CBM’s unwavering support since 2000.

Her extreme dedication towards these children has spilled over onto her 4-year-old daughter who loves enquiring about each one of their issues and progress. This way, she learns what true inclusiveness is all about at a very early age. 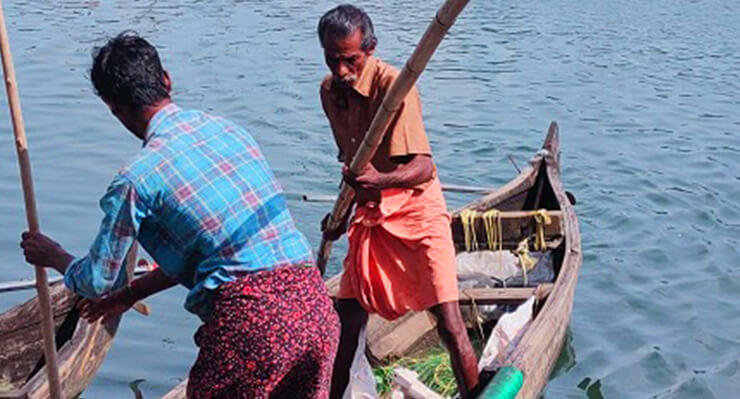 Kerala, home to serene backwaters, was rattled by a series of torrential rains in August 2018, which caused heavy flash floods. The state had not seen floods of… 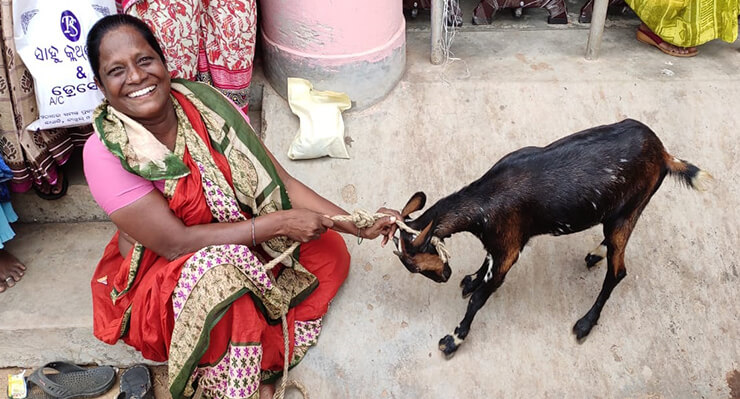 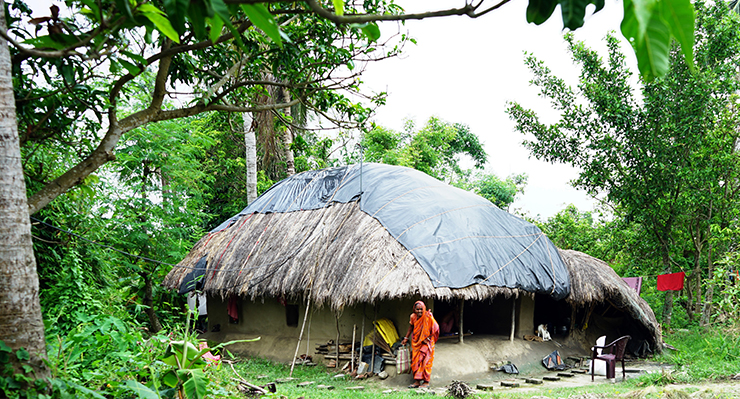 “We knew the cyclone would hit, like it does every year, like last year’s Bulbul; but no one thought it would get this bad.” – A resident in… 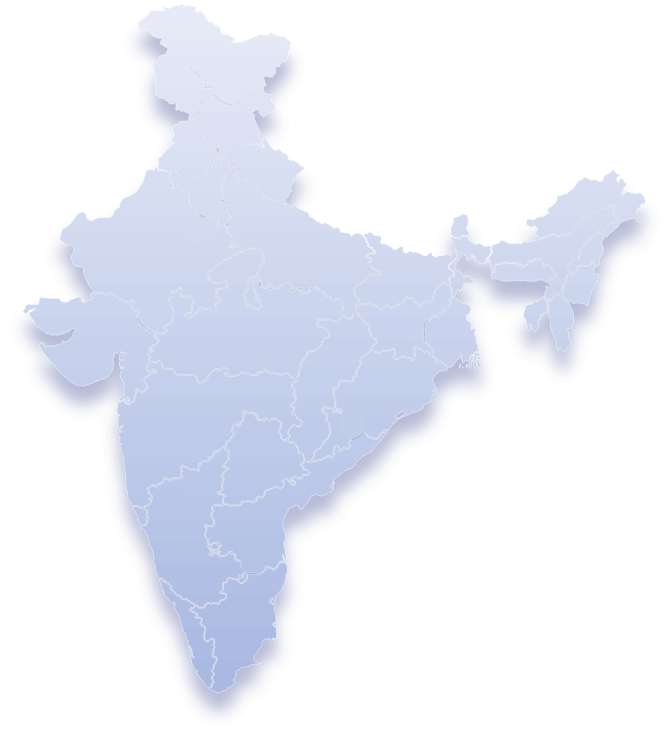